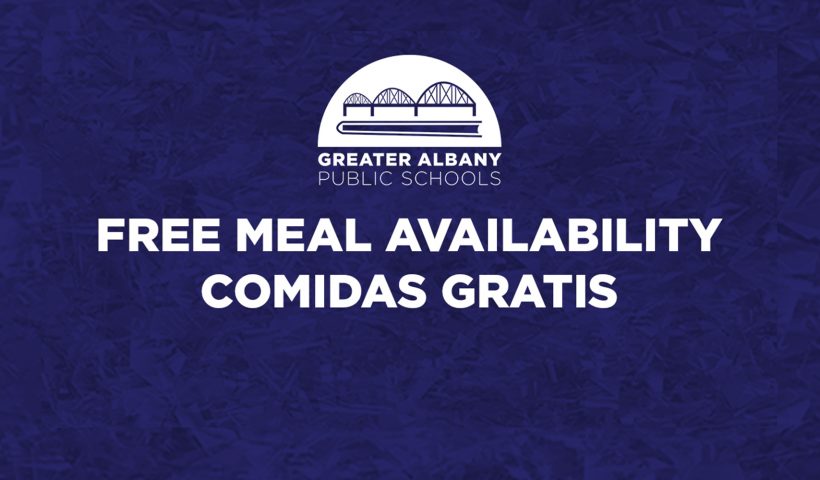 For Thanksgiving week/weekend, households will be able to receive meals for Thursday, Friday, Saturday and Sunday when they pick up their children’s meals on Wednesday, Nov. 25.

Households also now have the option to pick up meals for Saturday and Sunday every week when they receive meals on Friday! The weekend meals will be packaged together in a larger bag than the daily meals. Click here for the upcoming distribution schedule and menus.

For more holiday food availability and other resources in our community, please see the following Holiday Resource Guide in English or Spanish or visit pollywogfamily.org. 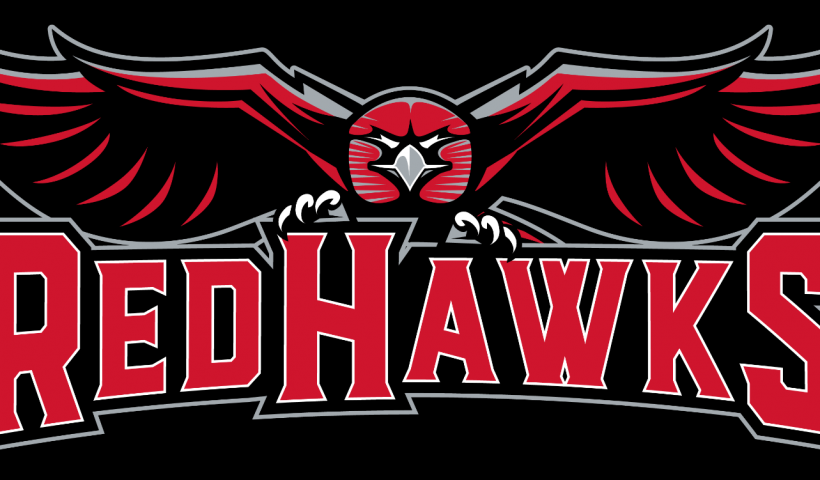 UPDATE: The Governor’s Office and OHA has released new Statewide Freeze Guidance for K-12 School Sports. Starting today all indoor sports and activities (including weight training and conditioning) are prohibited.

We wanted to make you aware of a few changes we made to the high school schedule to improve virtual learning for all of our students.

Students and staff from both SAHS and WAHS discussed some of the biggest challenges and concerns, and the new schedule will better address these areas.

When are are able to attend classes in a hybrid model, we may need to make adjustments to our schedule.

The October 8 forum will feature Sharon Konopa, Albany’s current mayor, and her opponent, Alex Johnson, who is currently a member of the Albany City Council.

Both forums will begin at 7:00 p.m. and will be moderated by Rena Howard, a member of the debate team at South Albany High School. South Albany history students have prepared questions for both forums.